Let the shell and other materials have a voice in the process and some very interesting things will occur. ~ Larry Robinson 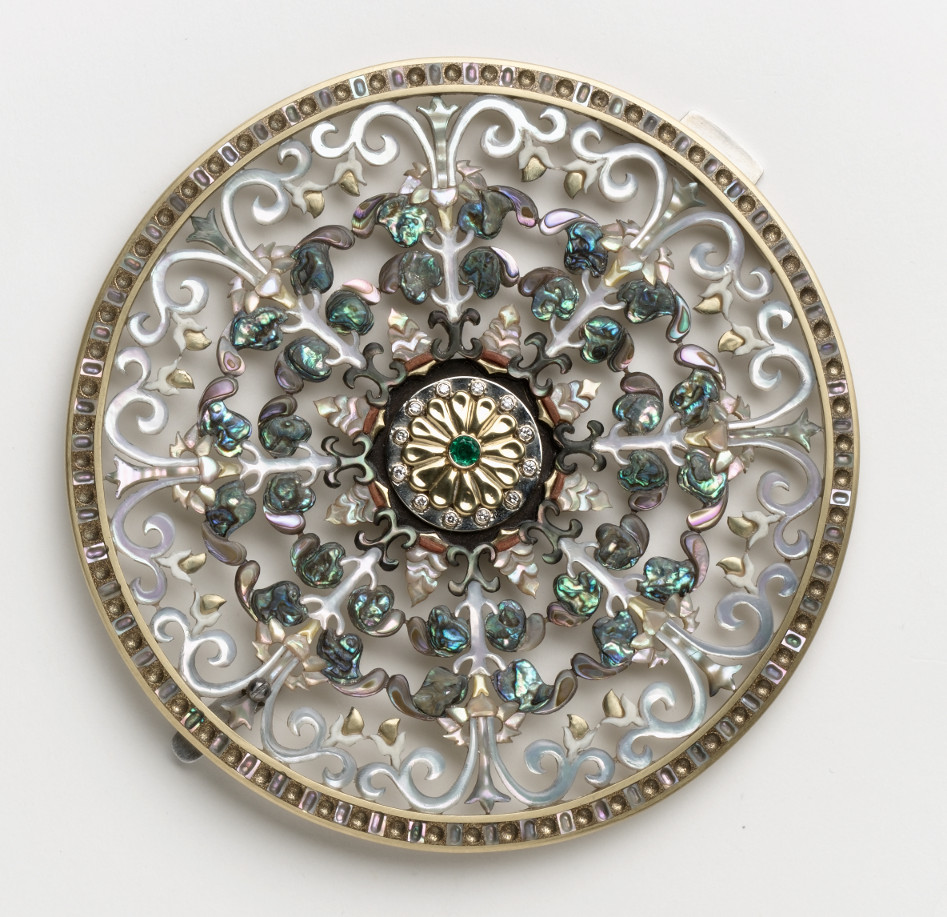 After working at a local guitar repair shop here in San Francisco for a few years, I became increasingly obsessed with ornate inlay. Occasionally the odd inlay job would come in and we’d have to make it work somehow: re-fretting an old Les Paul with new trapezoid inlays after planning the fretboard, installing custom bass clefs on a fretless and quite a few more. I eventually started researching more ornate inlay makers like Pearl Works, but upon finding out I could delve deeper into the craft of inlay work via StewMac, one name in particular stood out above the rest – Larry Robinson.

Larry has worked with some pretty cool companies in his career and with good reason; he is a master inlay craftsman. One look at Larry’s website and The Millionth Martin, for example, gives us a good idea of how painstaking this kind of work is for a craftsman and how many hours surely he must have put in.
I was lucky enough to interview Larry, where he talked about some of his challenges in working on inlay and some of his tips for people who are looking to also do similar work in the future. I hope you enjoy this interview as much as I did!

What is the name of your company?

Where are you based out of?

Why did you get into inlay? What are you known for specifically?

I started out as an apprentice, building classical and steel string flat top guitars in Connecticut and Massachusetts. When I moved to California in 1975 I got a job at the Alembic guitar shop and learned to fix awkward drilling mistakes by covering them with inlays. It was so enjoyable that I kept on doing it. 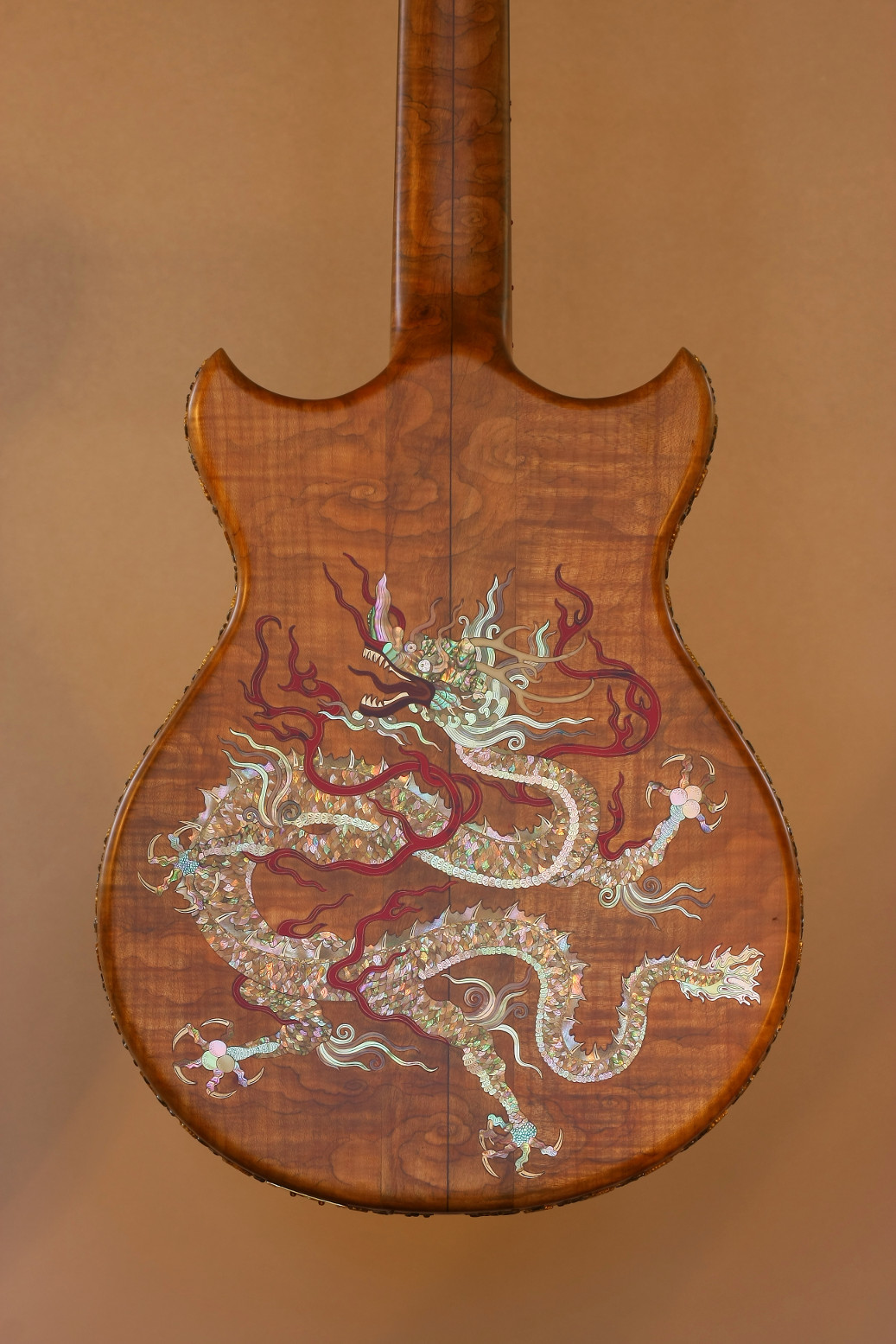 What is your best tip for people looking to get into inlay crafting?

Do it because it’s interesting and don’t expect overnight satisfaction with your efforts. I’ve been at this for over 40 years and am still fine-tuning things and learning new techniques.

What was the most challenging part about doing your first inlay?

I think the most challenging part of my first inlay was that my boss handed me a jeweler’s saw and a few pieces of shell and told me to put an inlay over the hole I just drilled in the wrong place. There were no books about it, no schools, no Internet or computers or home copiers, so my first couple of inlays were pretty primitive. Like anything else though, the more you do it, the better you get at it. 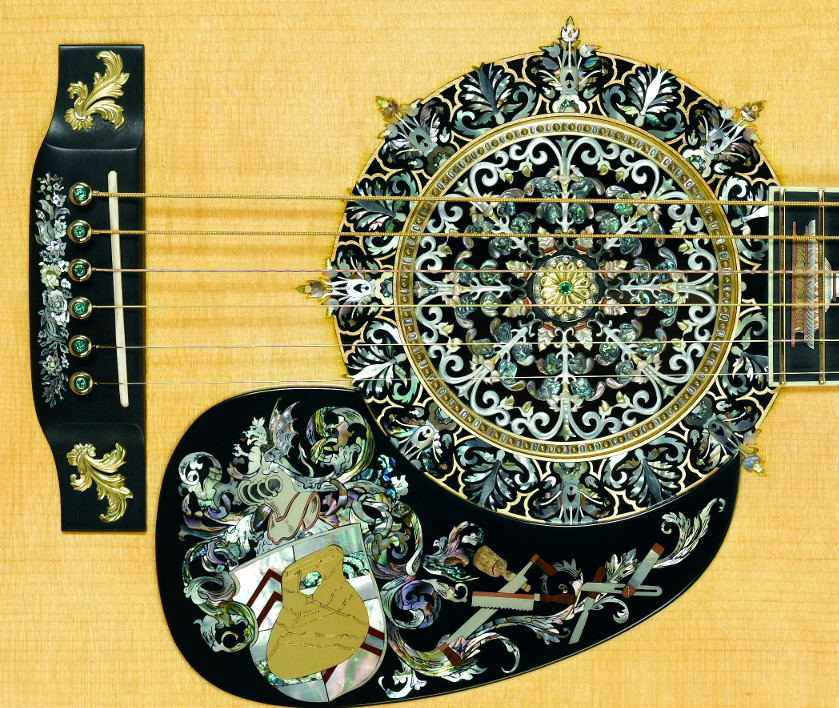 What do you think is the most important quality in a good inlay craftsman?

Don’t be attached to making it exactly like what you imagine it should be. Let the shell and other materials have a voice in the process and some very interesting things will occur.

What is the hardest inlay you have ever created?

Some have taken years to complete and have had particular technical issues to overcome, but really, the most difficulty I ever encounter usually has to do with dealing with customers that want something impossible to do as an inlay.

That being said, some of the simplest inlays can be the hardest to do, because the human eye is used to seeing text and geometric shapes be absolutely perfect, and if there is nothing else to distract the viewer, then any deviation from perfection is immediately obvious. 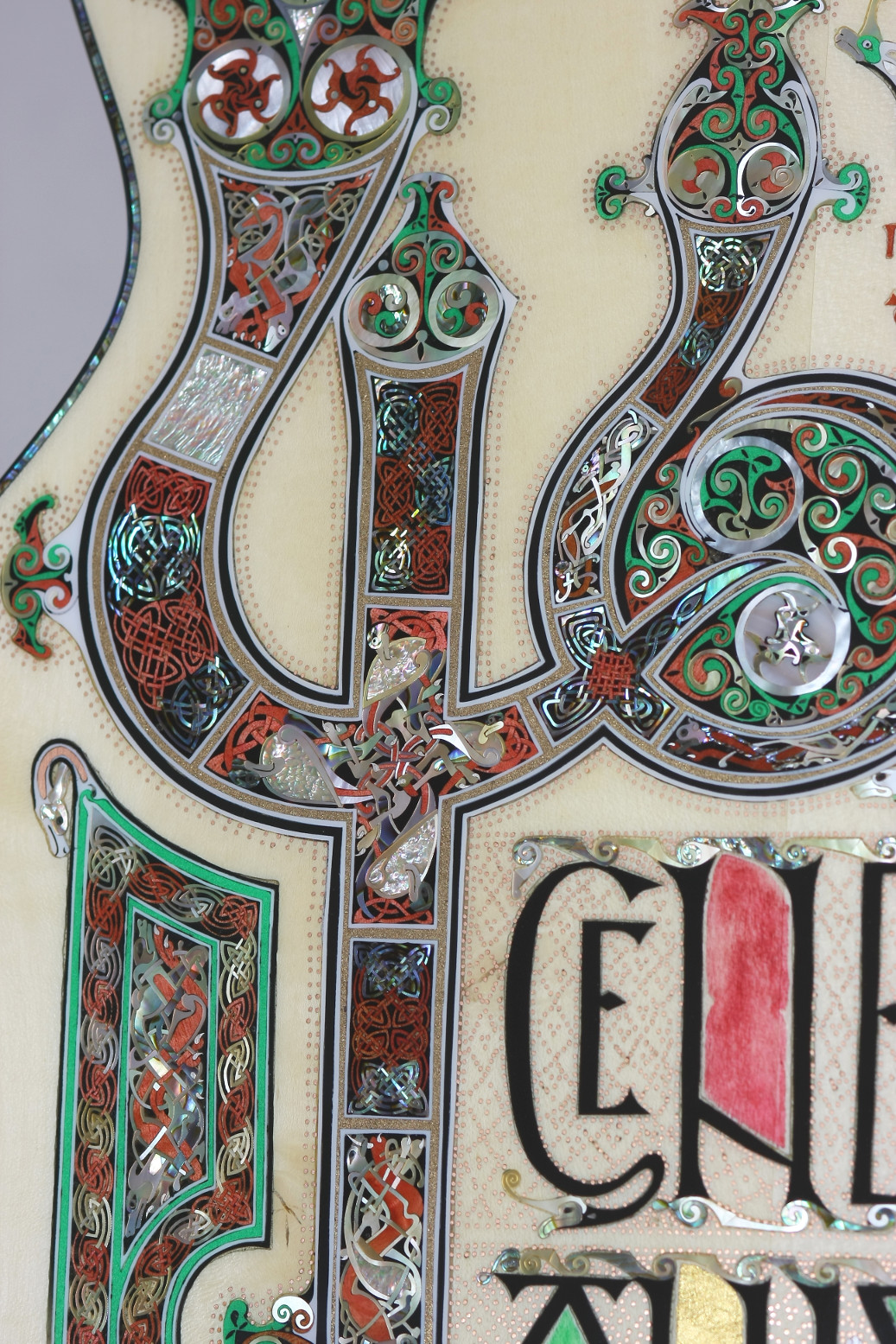 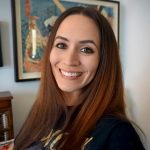 Eight Mistakes To Avoid When Building Your First Guitar