In this simple, step-by-step tutorial, I cover how to 1) carve the truss rod channel, 2) install the truss rod, 3) glue the fretboard and 4) trim it to size while avoiding common pitfalls.

The overall process if relatively simple, but if you’ve never installed a truss rod and fretboard before, then it can seem intimidating. I hope this tutorial will be helpful to new builders.

In this article, the neck is already in its final shape but the fretboard is slightly over-sized. In the last step, the fretboard will be trimmed to fit perfectly with the neck. 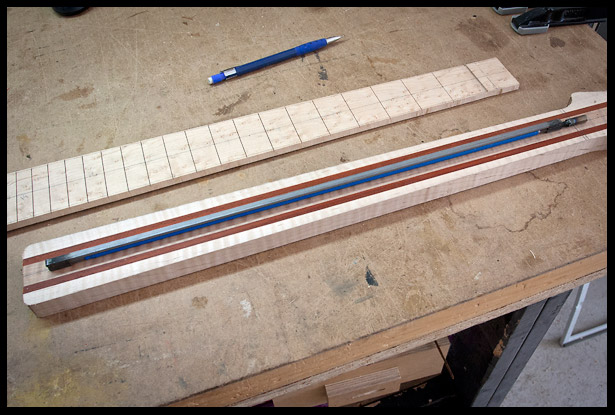 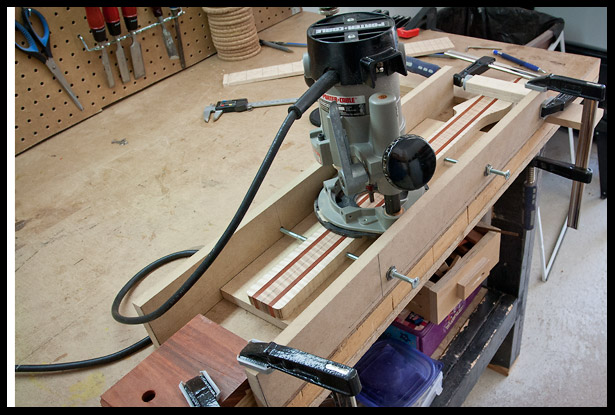 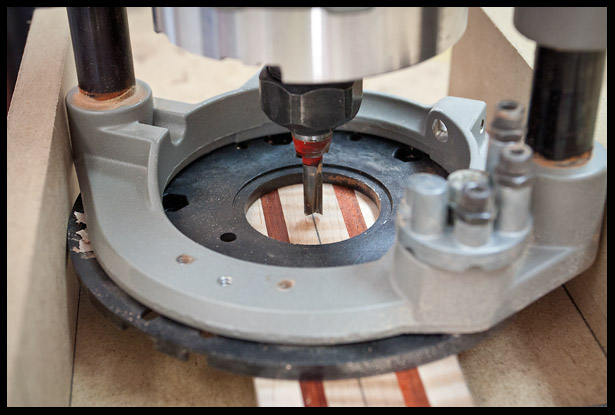 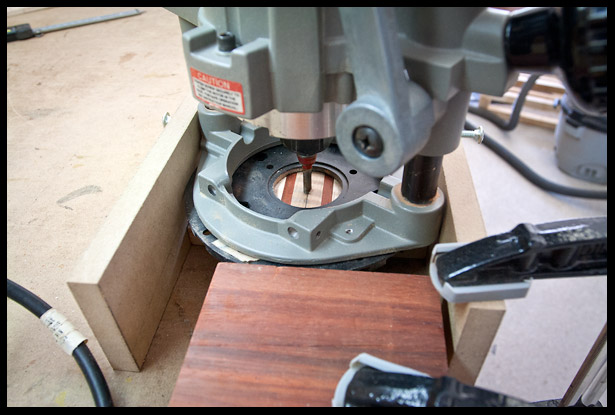 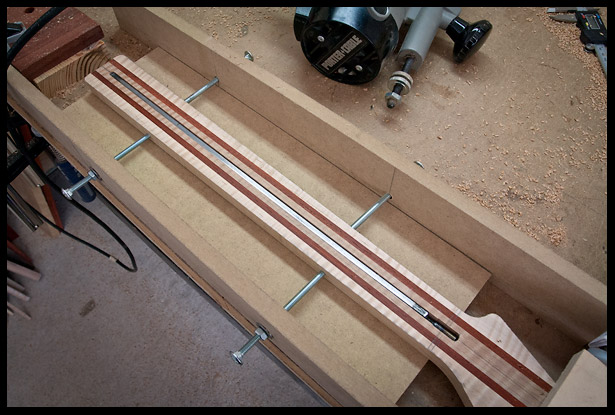 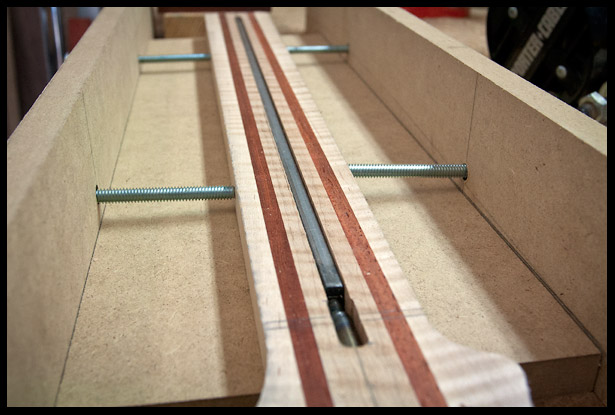 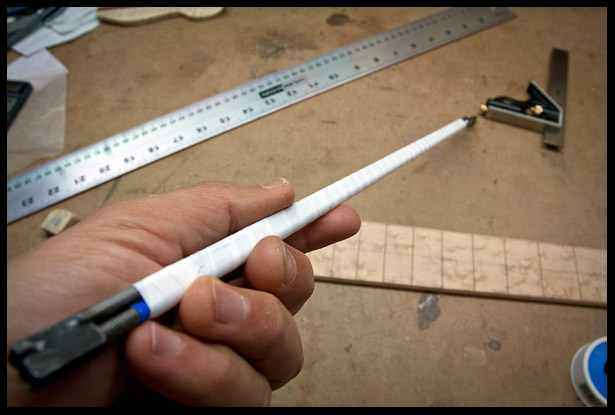 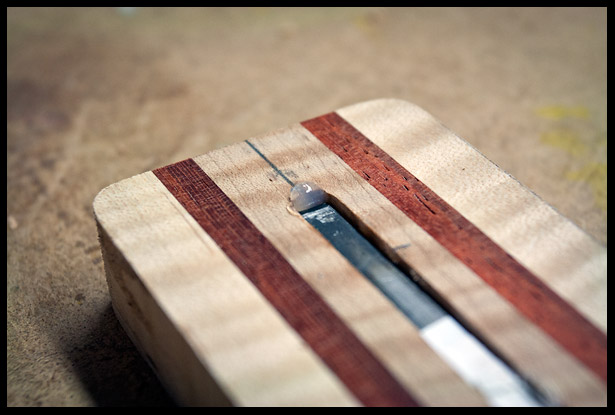 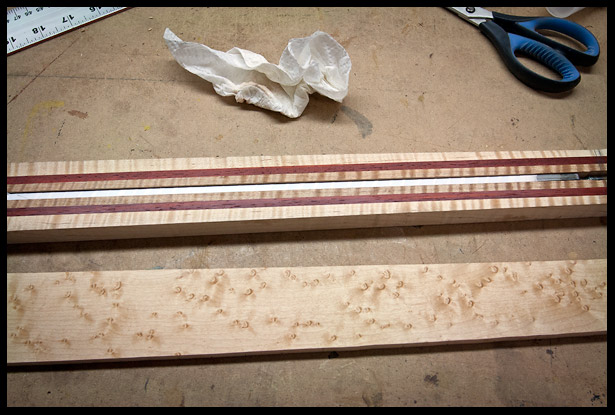 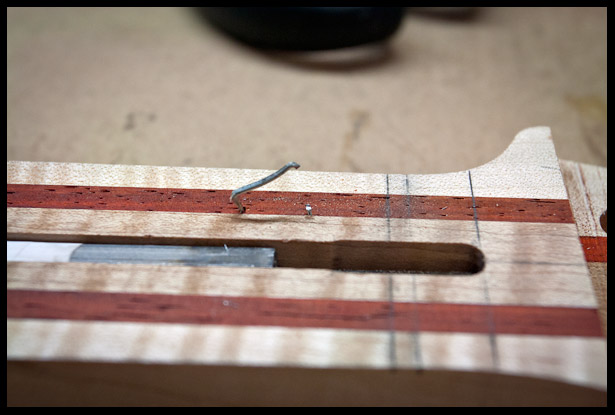 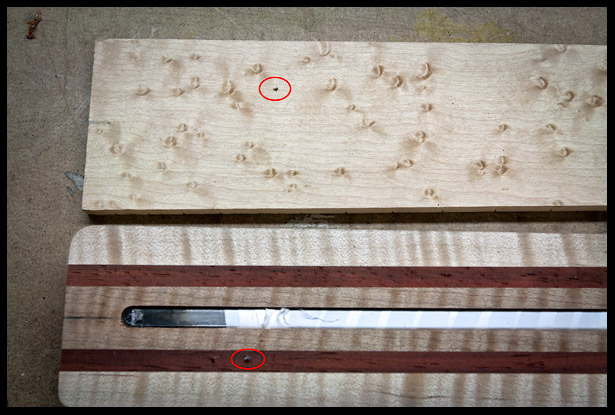 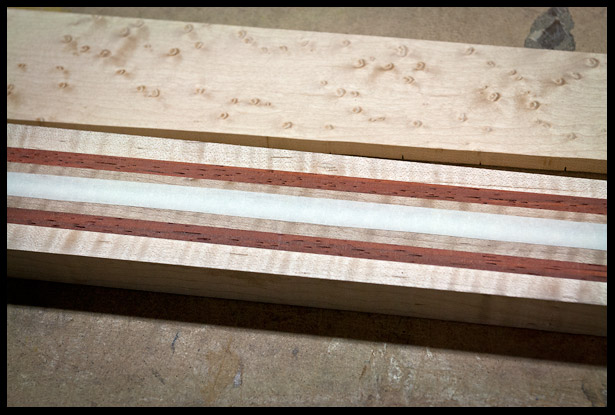 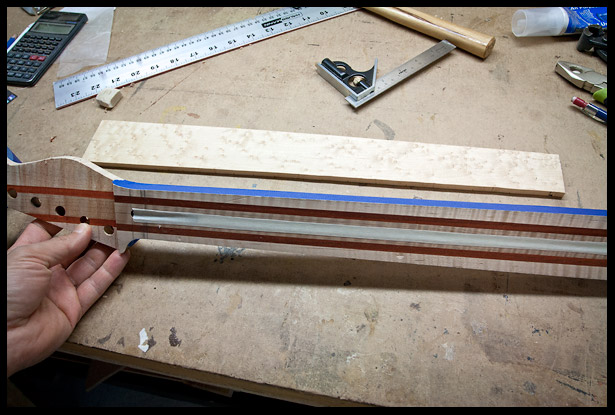 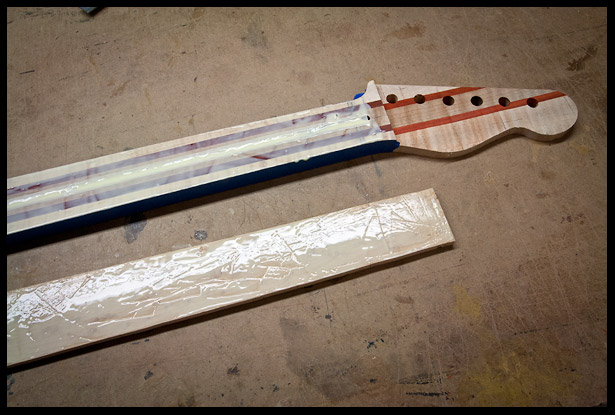 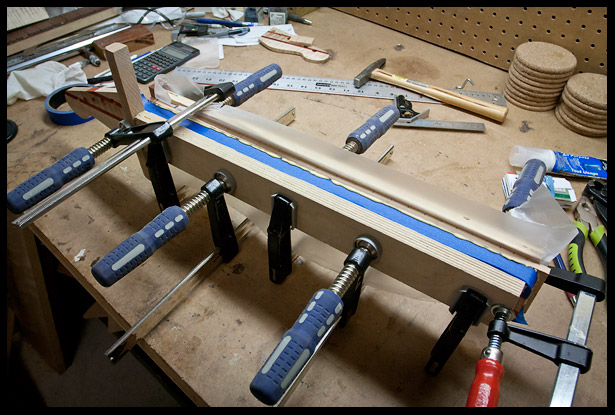 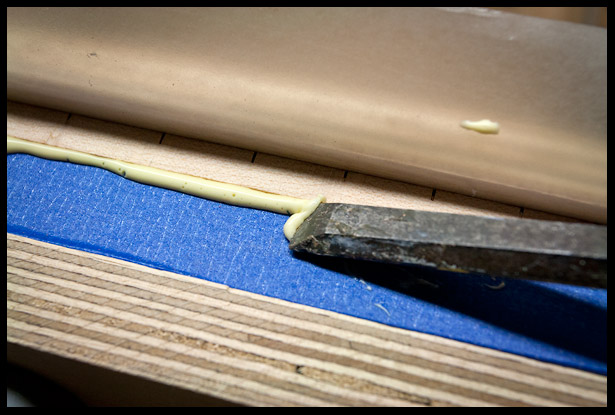 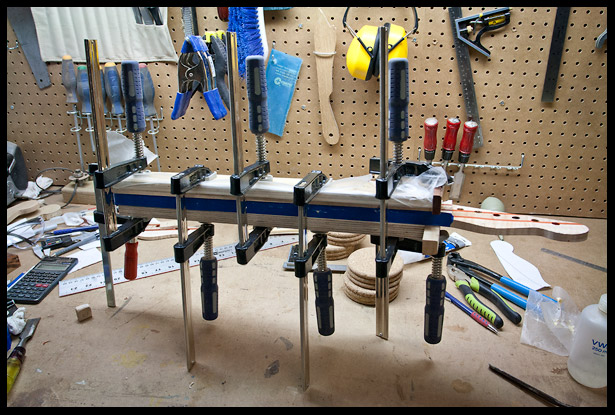 Step 4: Trim The Excess Material From The Fretboard 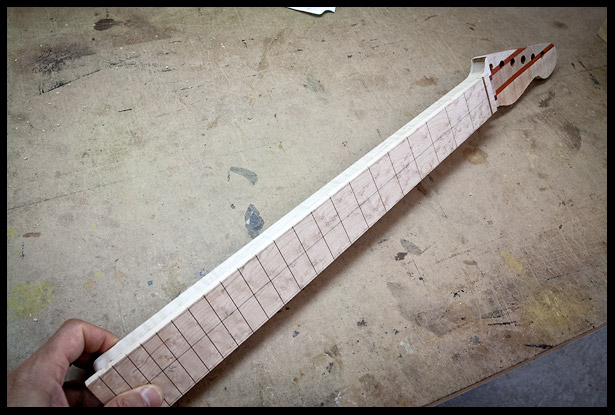 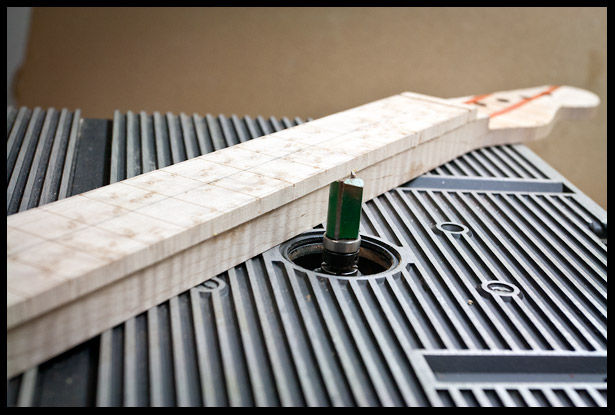 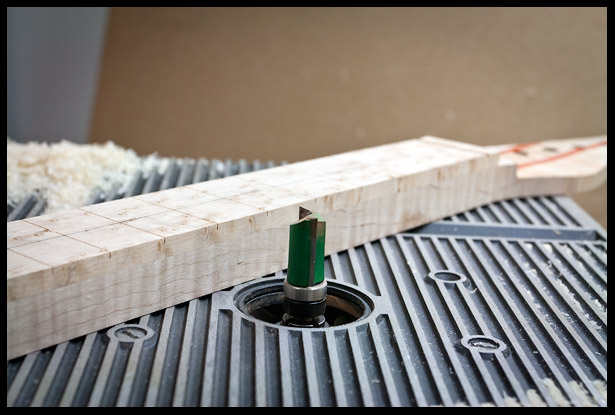 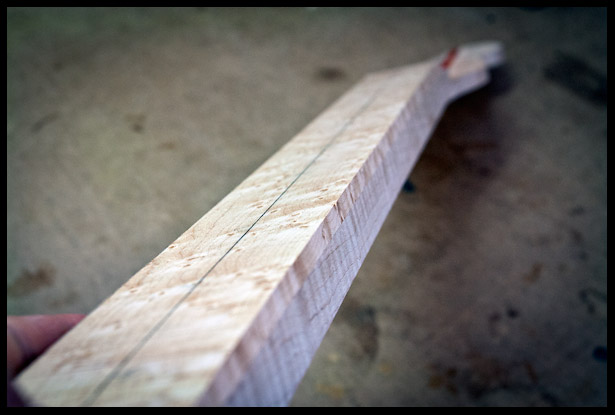 If you want to follow the progress of this particular build, you can do so here: Custom Telecaster Guitar Build Diary

How To Make A Neck Pocket

How To Make Round Wooden Inlay Fret Markers & Install Them

How To Install Tune-O-Matic Bridge Posts

19 thoughts on “How To Install A Truss Rod And Fretboard”